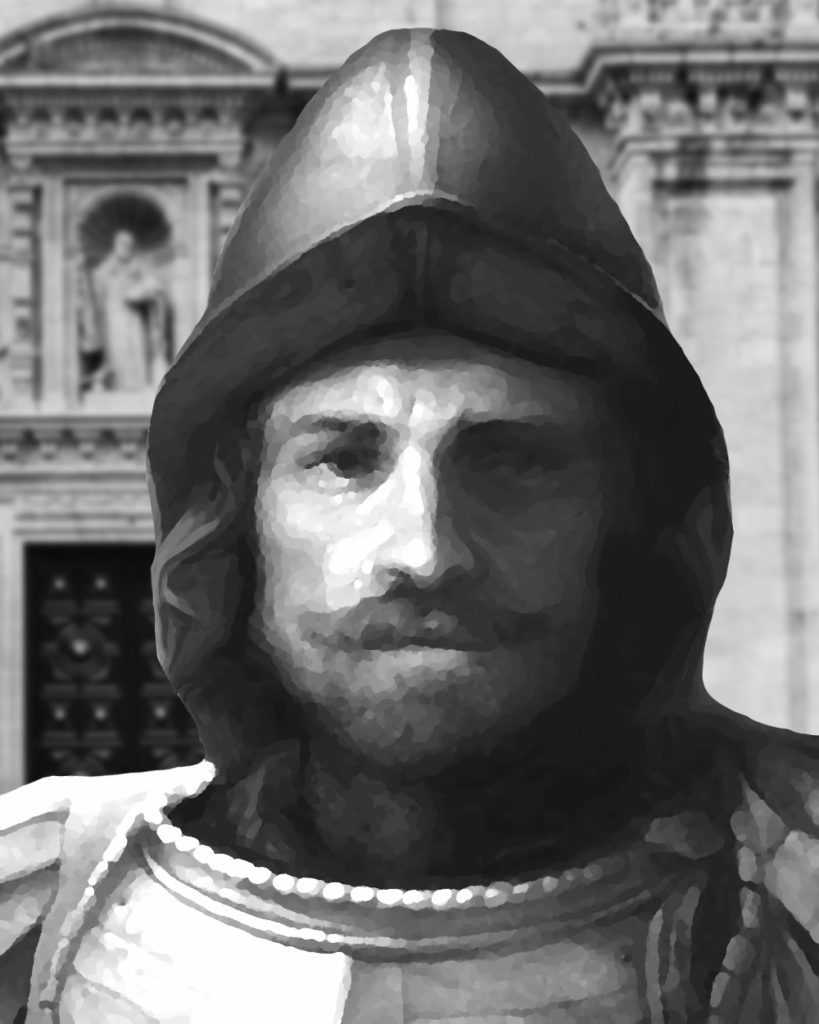 A question most of my students ask is “How did you and your guide, Timingo, meet?”

I can’t recall the actual moment that I decided to try and have a back and forth conversation with him. I just know that I was very depressed and not feeling that things were going well for me. Some people might think of this like the experience of Neale Donald Walsch of “Conversations with God” material. Mad about his life, he basically wrote an FU letter to God. Shocked after writing all the things that he felt were wrong about his experience, a voice said, “Do you really want to have answers to these questions?  Or are you just venting?”

Taking a class on psychic development, I learned that there was such a thing as a spirit guide; yet I neither had met him/her/them nor did I know that I could. My psychic development never addressed to whom we were to talk to on a personal level, just that “spirit” would help us in our readings.

After my first class, I took a class on psychometry from a different teacher, Carol, who was more accessible. She allowed me to ask specific questions on this whole psychic workings area. I asked about meeting my spirit guides and she suggested that I try automatic writing.

Prior to that in 2001 I remember sitting in my tiny office with a new computer that I had no idea how to use. I only typed letters. (The Internet was not big then.) I attempted automatic handwriting, but I chose to type it instead. I typed what he said and what I said back. That’s how my transcription style of writing started. This same style has continued on in many of the books I write or co-write. I find it is an honest way of communicating what happens in a meeting. When we paraphrase we lose the nuance of the speaker’s personality and flavor of their speaking.

I started this automatic writing with me typing my question and waited for Timingo to reply. To be honest, for a long time I thought I was just talking to myself and saying things I wanted to hear. I have since found that everyone goes through this same stage when they begin.

This way of communicating with Timingo was pretty haphazard for about a year. By 2002 I started making it a priority and spent more time connecting with him. That’s how I got the specific information about who he is and what he looks like. Up to this point, he was just a feeling or a touch, I had not yet had a clear vision of what he looked like.

Easter in 2002 I was in a difficult place. I was seeing a therapist to help me deal with two difficult relationships in my life, one, with my ex-husband and, two, with my mother. In a session, I had a vision of a past life with my mother as my twin sister who attempted to kill me. I was devastated reliving that life and turned to Timingo to find understanding.

While we talked, I took a bathroom break and saw in the shower curtain a picture of a peaceful fellow. He seemed to have some sort of horn on his head. I thought I was seeing things; so I blinked but it was still there. I got my drawing pad and drew what I saw. Not knowing that the image I saw had anything to do with Timingo, I returned to the office to continue talking. Timingo referenced what I just saw. He explained that he sent that image so I had an understanding of what he looked like until I was able to advance my skills and really see him.

He told me he had hundreds and hundreds of lives. The last one was when he decided not to return to Earth but to become a teacher for me. I’m paraphrasing here a summary of his last life:

He was last on Earth as a young guard in his 20s in the court of Spanish King Ferdinand and Queen Isabella. Their close advisors were all freaked out that Columbus was going to get the Queen to embark on an adventure that would get her killed. Timingo was told to protect Columbus from these men. In the outbreak, Timingo was killed.

I asked Timingo what he learned in that last life. “Fear can make intelligent people to do some very stupid things. It clouds them. It can ruin lives, nations, and worlds. I decided I would become a teacher to help dissipate fear. And that’s why I have become your teacher. The fears you have had (in past lives) has ruined families, countries, and worlds. Now you usually only ruin your own lives. You’ve come a long way, my Fine One.”

You can read more in the forthcoming book: An Intimate Relationship with My Spirit Guide: Timingo & Me, an Uncommon Love Story.

The image included on this page is roughly what I saw on the shower curtain.