Death and Regret Finds a Light 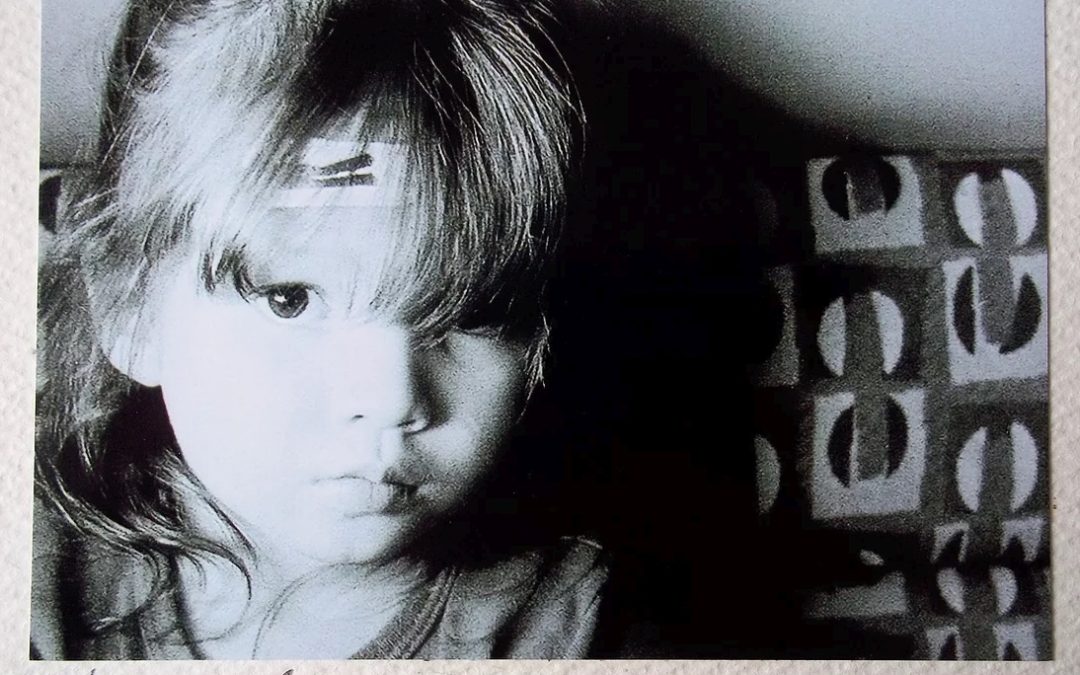 The experience of death touches us all; but, the death of a child is the most heart wrenching. As a medium, I’m sometimes in a unique position from most other people. At times, I have become a source of help for a child who has died in an unusual way. I don’t seek the dead child out, but they find me somehow. But to make this already heart-breaking situation worse for me is when I am unable to help the child find a solution to their request.

Over the years two cases have weighed me down with regret. My regret was because of my limited resources, I couldn’t help in these cases. Two young and completely disassociated children asked me to find their bodies. They both had no concern for their bodies, but it was the closure to their deaths they wanted for all their loved ones who were still deeply affected by their disappearances.

First Case: Fourteen years ago, I had a session with a new father who was distraught with fears that his newborn child would be abducted. This man was a very logical type personality and even though he could intellectualize that this belief seemed completely illogical, he just could not shake these intense feelings. It was consuming his life with worry, so he came to me to see if I could help him make sense of the situation. (His first time with a medium!)

In his session, I was taken back to the life he lead just before this incarnation. In the past life, he was abducted and murdered at the age of 7. His murder, which took place in the late 1960s-early 1970s had never been solved. He just disappeared.

Second Case: In 2009, a deceased teen came to me. Her death, which was covered up, was due to an accident. She was labeled a run-away and everyone stopped looking for her. This death happened in the 1980’s.

Both cases have haunted me (no, not literally). But I am always on the lookout to find someone with a more specialized gift than me, to take these cases on and bring closure to these children by finding their bodies.

Hopefully, I say, “I think I found someone.” Brian Forschner, famed author of Cold Serial: The “Jack the Strangler” Murders, crossed my path at a local book signing event. We got a chance to speak, but at the time, I hadn’t connected he might be the candidate to assist the two deceased youth with their mysterious plight.

In Forschner’s book, which was a solving of five cases that happened between 1900-1909, including the murder of his own great-aunt at the age of fifteen. He had never known this great-aunt existed before a fateful day leafing through cemetery index records. As he researched, the tragic story unfolded and involved a string of four other unsolved murders of young woman/children around the same time of her death. In his debut book, Forschners tenacity shines through as he worked for three years to uncover documents that would tell the stories of these girls. No longer existing were the transcripts of the investigation and court cases. There were only dark, dusty mildew newspaper archive accounts of the era to forge through and some very distant relatives to interview. The time span over 100 years but Forschner did a wonderful job of allowing the voices of the victims and their lives finally to be heard.

It wasn’t until eight months later after our meeting at the book signing that my guide, Timingo would whisper in my ear that maybe Forschner might be interested in checking out the two cases I couldn’t seem to forget. I promptly emailed him (I had his signed book and his business card) and requested he hears me out about the details of these two crimes. Also, I was sure to mention I was a psychic medium, which might be a deal-breaker for him. I had no idea of his understanding of my type of skills, but I wanted that fact all on the table. I hoped the heart breaking death of these children could help him to overlook how the information came to be known. I said a pray as I hit the send button that if Mr. Forschner was the one who would be intrigued enough to investigate, then so let it be.

To my great pleasure, Mr. Forschner quickly contacted me back and a face to face meet up was planned.

We met and he seemed to be interested in doing some preliminary investigation. But to my great surprise even though he was a complete “newbie” to this metaphysical type work, he was intrigued by the prospect of using the metaphysical connection in the book!  This floored me, it was completely unexpected.

But I can’t hide it would be pretty cool to have a book written about the process of a medium. I think what I experience daily is amazing, so if it happens to make it into the final book…..I will just let it be.

Just wanted to share. Please check out Mr. Forschners book; it is so much more than just a murder case. It addresses the social issues of women, politics, and botched investigations. It reads like a fictional novel; yet, it‘s far from fiction.

Readers, I’ll keep you updated and as things progress on this project.